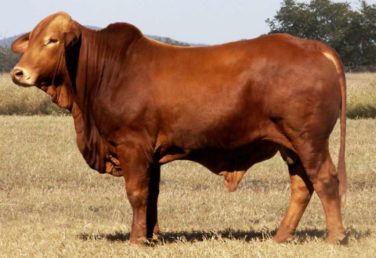 Rhyder was the last calf from Billabong Flir(calf champion heifer at Beef 97 and dam of Billabong Ironman who sold in 2001 for $38,000). Rhyder is a long leggy later maturing bull who has an impeccable temperment. He has a very polled head and excellent coat. We have been pleased with his calves as they have inherited his wonderful disposition and attributes.After a number of very worrying weeks when we weren’t sure if he had been washed away in the recent floods we were very relieved to find him safe and well.