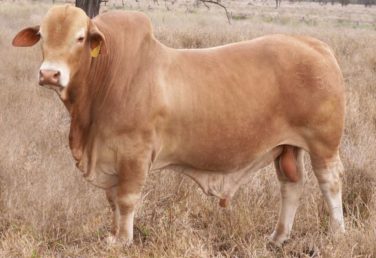 A full brother to Billabong Norwood, sold for $30,000 to Vitwood stud, Optima is a son of Fairhaven 99/5 and out of our champion cow Billabong Geisha. Optima is a large framed, masculine headed well muscled bull whose progeny have continued to impress us with their growth and weights. His calves display his length and frame and we look forward to watching them breed on. Sadly after a very short season Optima is no longer with us.