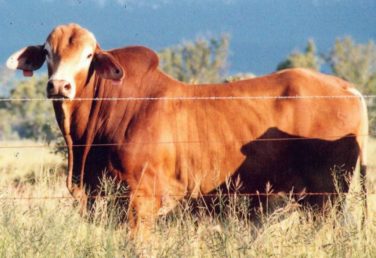 From one of our most consistent high quality female lines(he is out of Billabong 771FH dam of Billabong Flir who was calf champion heifer at Beef 2007 and dam of Billabong Ironman who sold in 2001 for $38,000) his first calves sold at our 2002 sale. After more than a decade of hard work Impressive was retired. We have kept a number of his sons in our herd including current sires Billabong Poet and Billabong Nix. Nix has produced a consistent line of calves including current show team(2011) member Billabong Truman. We have earmarked a few of his most standout sons from his last drop of calves for our 2012 show team.